These are some of the many problems creativeit deals with: 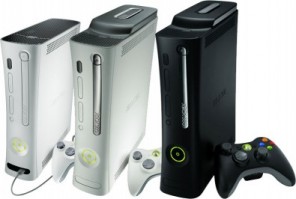 As a professional Temecula Murrieta Xbox 360 repair service provider, Creative IT USA can meet your needs in a timely manner. We provide same-day or next day services based on parts availability and urgency of repair. After making a thorough diagnosis, we will inform you with a repair estimate. Once we have received your approval, we will carry out the repair process and return back your Microsoft Xbox 360 game console promptly. All repair and replacement services we offer are covered by a 90 day back to base warranty.

Creative IT USA provides nationwide collection and return service for customers all over the United States and Canada. You can also drop in to our repair store anytime Monday through Saturday, 9:00 am to 6.00 pm.

If you have any queries or concerns regarding our Temecula Murrieta Xbox 360 repair services, please give us a call on (951) 365-2144 or send your queries to us at info@creativeitusa.com.

Your laptop is fixed and delivered back to you, as quickly as possible

MONDAY TO FRIDAY
9AM TO 6PM 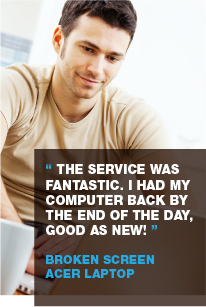